It all began between the nineteenth and twentieth centuries in the Casa dei Gelsi, an old farmhouse whose name indicates a crop that is now in decline in Piedmont. Pietro Giacomo convinced his brothers that it was necessary to work hard to plant wheat and vines on their land: it was time to stop working on a daily basis to remove weeds from the fields of the neighbours!

Thus, from the early 1900s the Lovisolos began producing wine. A wine initially sold in the taverns of Piero’s brothers, in Milan and Genoa. And then in Turin, Savona, Casale, wherever they could deliver those drums and demijohns that have seen every means of transport, from wagons pulled by mules and oxen, to trains, trucks, bicycles. 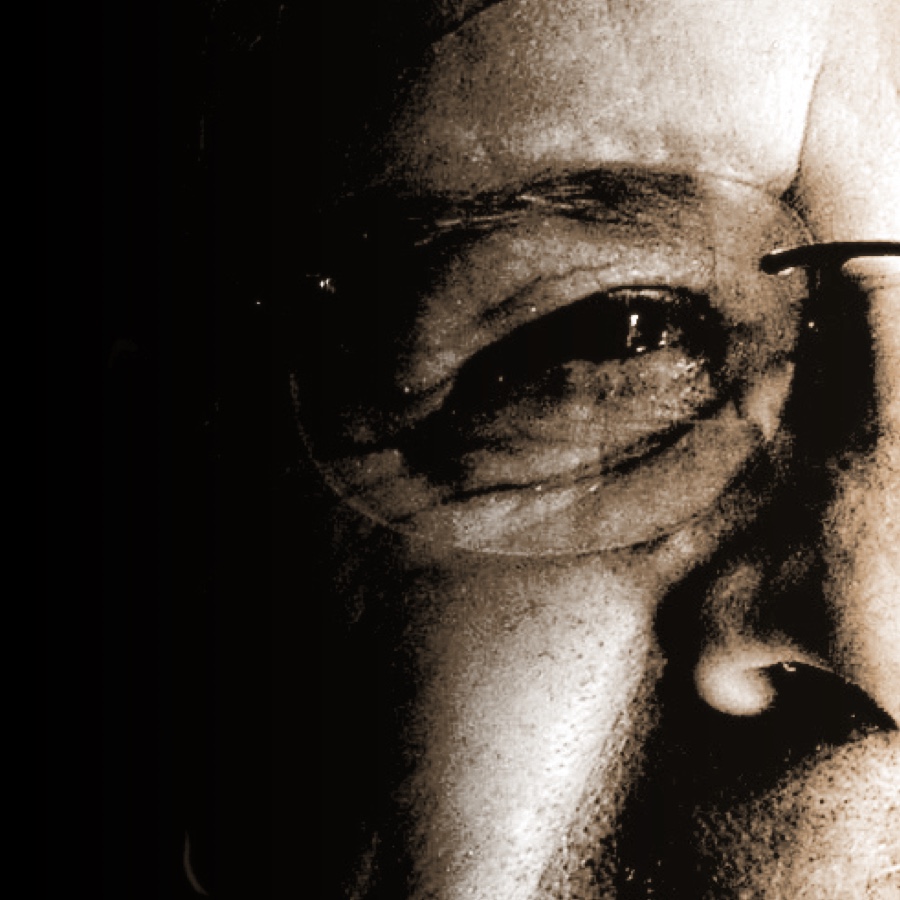 And so they did until the 1980s, when many customers no longer wanted demijohns: bulk wine was drunk less, consumption increasingly passed through the bottle.

And Piero, grandson of Pietro Giacomo, was among the first in Italy to equip the company with an avant-garde bottling line, in a completely new warehouse.
Discontinued the production with its own grapes, the SO.VI.PI. as we know it now was born, which processes wine for third parties, supporting customers at every stage of the winemaking and bottling process. 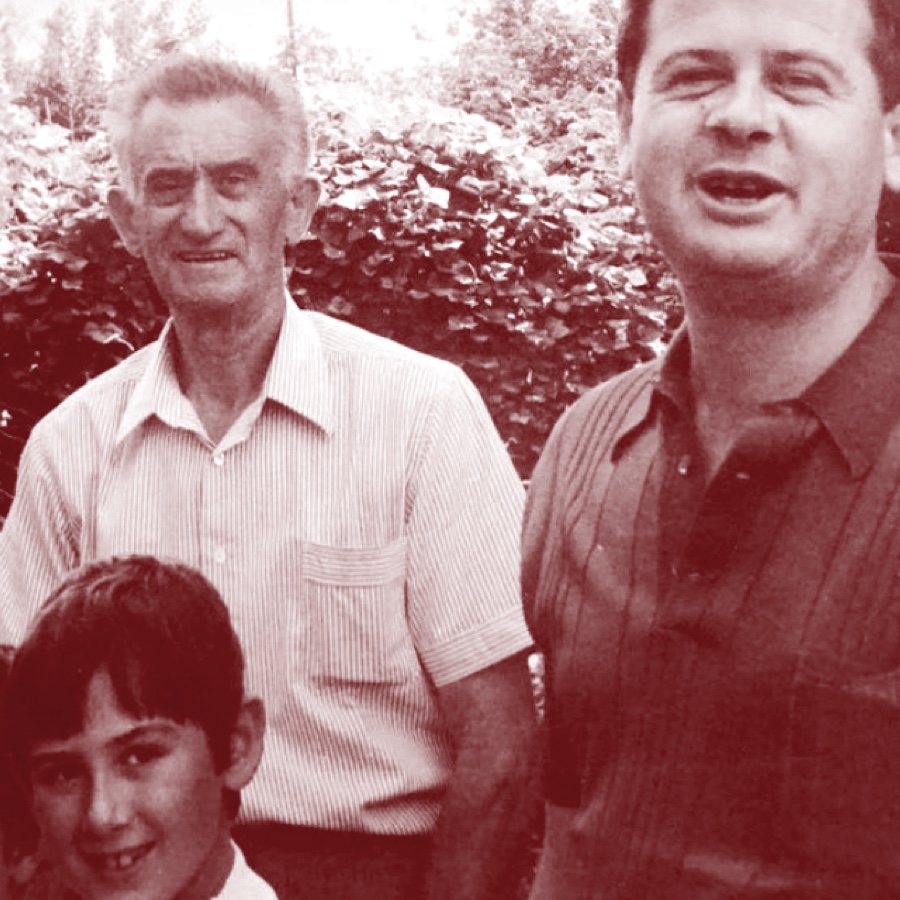 Today Massimo combines the knowledge of a centuries-old tradition with investments in innovation, thus being able to offer an extremely personalised service tailored to specific needs and expectations.

The creation of the best product is the result of involvement in an experience that is sharing of processes and individual choices, matured thanks to constant consultancy support.

for more information about our services

WE GUARANTEE THE HIGHEST STANDARDS

with organic and international certifications